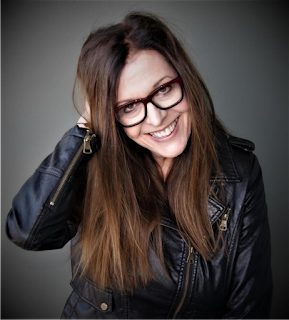 Cha Cha first started in San Diego radio in the 80s, crossing the border to the XHTZ studios in Mexico. She then joined KHTS/San Diego in the afternoon before leaving to fulfill her LA dreams where she worked as a news anchor and reporter at KNX/Los Angeles. She did afternoons at XHPRS/Tijuana-San Diego until that station was taken off the air in December 2018. She has been a part of the KFMB-FM team since July and now increases her duties with this promotion.

Director of FM programming, Mike V. Vasquez, said, “Cha Cha has added so much energy to our team, while filling in on a part-time basis, and we’re excited to now have her on-air every day. Her passion is contagious to the staff and the audience. Radio should be fun, and she epitomizes fun!”

Cha Cha added, "The first time back on-air at 100.7, I realized just how much being on the radio means to me. The love from San Diego has been amazing and I’m 100% ready to do whatever it takes to entertain the audience on the drive home. I’m feeling truly blessed!"