Sad news out of Texas. David Davis, longtime KUSI anchor has passed away. David was recently retired and was on a road trip, his travels were prominent on his Facebook page.

SanDiegoRadio sends their condolences to David's family, as well as to his KUSI family.
. 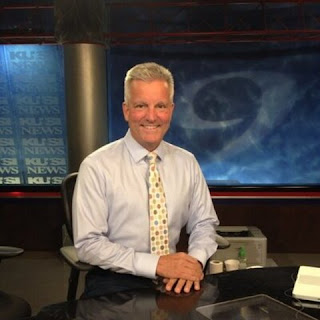 Here is the story from KUSI:

He is survived by his two children and his wife Staci Ortiz-Davis, who has appeared alongside David many times here at KUSI.

He died in a traffic accident near Dallas, while on a cross-country road trip.

He graduated from the University of Tennessee at Knoxville with a degree in Communications, and anchored for four states across the United States.

He received many awards for his work, including spot news coverage of the Jeffrey Dahmer capture, and week-long 9/11 reports from New York.

We pass along our condolences to the Davis family and all those he touched here in San Diego.