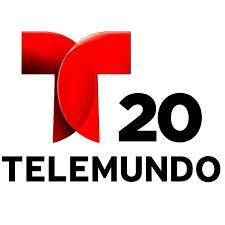 Our Telemundo Responde teams have provided a voice to thousands of consumers who felt voiceless. We are pleased to launch our very own consumer investigative unit to help our local viewers get the answers and resolutions they need once and for all,” said Richard Kelley, President and General Manager of Telemundo 20. “With more than 17 years of experience in enterprise reporting, Sergio will lead the charge for our local consumer unit and advocate for local consumers.”

“I’m honored to have the opportunity to lead Telemundo 20 Responde and look forward to working with my colleagues to help our viewers get answers to consumer issues that have gone unanswered for far too long,” added Flores. “No consumer question or email will go unanswered. Our Telemundo 20 Responde team will respond to our viewers and work tirelessly to try and get them the information they need.”