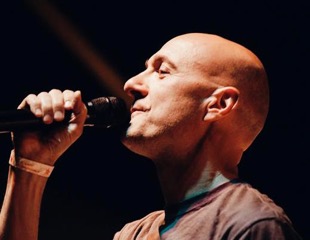 In January 2017, following the end of the joint operating agreement between Local Media San Diego and Midwest Television, Michaels decided to exercise his option to leave the KFMB Stations, and has been serving as consultant to 91X ever since. “After spending the last year consulting and working with the team, I couldn’t be more excited to officially join Local Media San Diego”, said Michaels. “It's an honor to be a part of 91X, a station that represents the San Diego lifestyle, has deep roots serving our local community, and is truly one of the icons of the Alternative format. 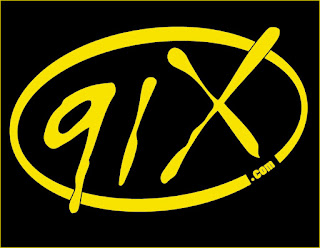