Letter from the Editor

November 10, 2017
By Joe Nelson
If you have been following along, you know I have put much of my focus and efforts to being with my dad (I called him pops) as he was battling the end stages of Emphysema/COPD. He was sent home from a long hospital stay a couple months ago and vowed never to return to a hospital bed. It was his wish to finish out his life in his home, with his expansive yard, eight chickens, gardens and family.

This week pops, Darrel Nelson, passed away peacefully at the age of 82. His wishes were met. He was in his home, comfortable, and with family at his side. He is on his way to see mom, his high school sweetheart and bride for nearly 60 years Carol who passed away in 2015.

Pops had one heck of a great life. Born on a farm in Illinois, his family moved out to San Diego in the 1950's. His brother Spencer was a Captain for PSA and was one of the souls who perished in the 1978 crash over North Park. Uncle Spencer tried with all his might to save that airliner, but it was just too much.

Pops retired as a master machinist from SDG&E, being the hard worker he was his entire life, even dating back to the farm, he missed working almost immediately. He was hired part time at a local machine shop. He didn't need the money, he needed his hands and head to stay busy. He was your prototypical working man. Always happy and always positive, even to his last day he could talk to us, he knew the end was near, answering the question of "Pops- how are you?" with a "Fine.. fine!". Optimist til the end.

Pops is no doubt in a better place now. With mom, dancing at the Sock-Hop just as they did as a young couple. Dad is fabricating something on the lathe for someone up there and they are now together forever.

Having said this, SanDiegoRadio is set to return to full steam ahead. I can now shift my focus back to the radio scene.

Many of you have called, messaged me sending your support. I appreciate all of you. I needed that. Thank you!

I will close with a few photos that hope to tell its own story about pops. 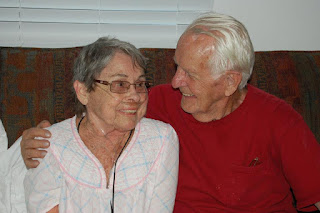 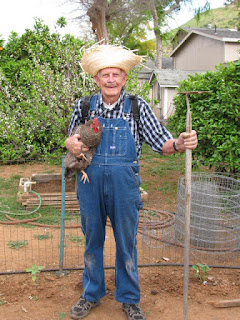 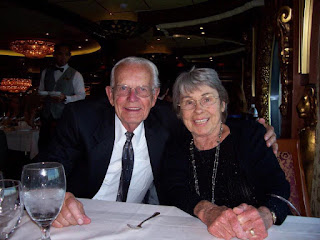 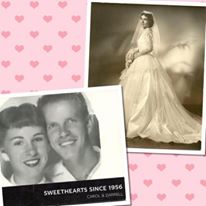 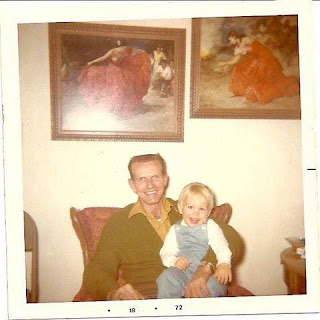 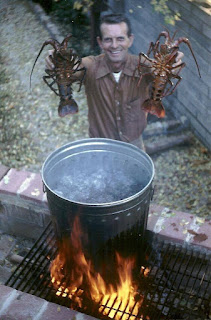 One of my favorite photos of pops 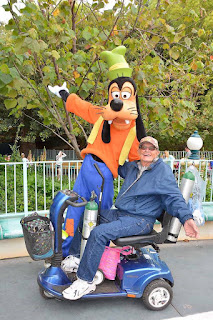 This Summer we all went to Disneyland 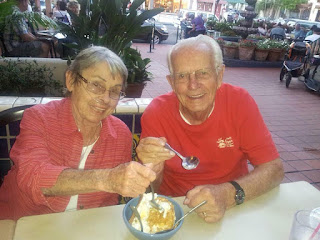 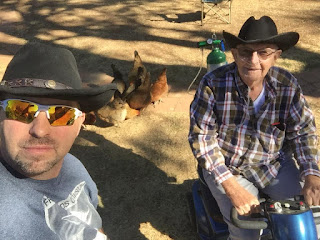 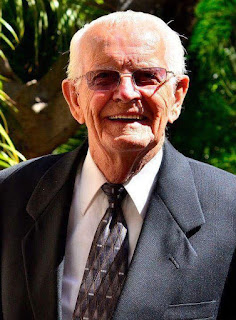 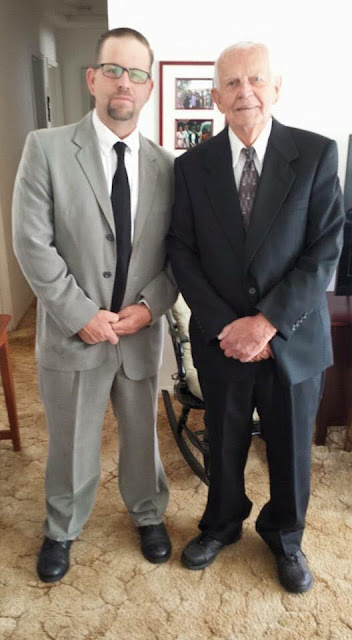 Tom Benson said…
Sad to hear of your loss...prayers for comfort.

Chloelouise said…
Always enjoy reading your blog because I am always listening to the radio.

I am pretty sure your Dad will be with your forever.

You were so lucky to have this fabulous fellow with you for so long.


Best wishes and so very sorry for your loss.

SowellforPresident said…
Joe, you've honored your Mom and Pops as only a truly devoted and loving son could. Wishing you all the best and a new peace. Dave
November 11, 2017 at 9:27 AM

I'm sorry but thankful you had such a strong Father figure in your life. You were not part of the Fatherless Generation like myself and countless others. Your Father blessed your family. I can only imagine what it's like to have grown up with someone so special. You have it 100% correct, your parents are together again.

I was given a gift from a dear friend that lost his Daughter at 19 years of age. He told me, "Life on earth is just a cup of coffee compared to eternity". In my own personal experience it's the finality of it all that comes back to hurt from time to time. The reality that you can no longer pick up the phone and call him, or drive over and take him to lunch hurts. My prayer is for a sense of peace in you. There is much joy in believing your parents are together again isn't there? For you Joe will be reunited with them again.

We don't know each other that well, but know I'm sorry for all of your pain. I've heard it said as long as you keep talking about them, they are never really gone.

Anonymous said…
Joe, I know it's always hardest for those of us left behind (I speak from personal knowledge). But, it is always best when we can choose the way we want to leave this Earth. Your dad knew you respected and loved him enough to let that happen.
I send you my condolences and my wish that you gain strength in knowing that others care about you.
November 11, 2017 at 12:54 PM

Unknown said…
Sorry, Joe. Your Pops looks like a wonderful man. Full of life just as you described him.

In the Lobster photo, I think he resembles Bob Eubanks offering up another fine prize on The Newlywed Game or Card Sharks.

Dave Mason said…
Joe,
You're a trooper in keeping us posted through all of this. Your Dad was obviously a strong force in your life and made you the caring person you are now. Here's hoping he'll continue to smile on you from Heaven-and keep you strong. Many condolences.
November 13, 2017 at 7:55 AM