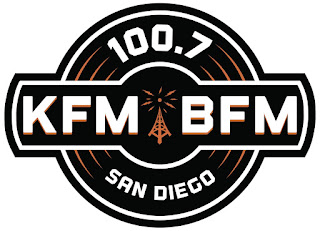 In addition to his duties as Program Director, Mike V. will continue hosting PM Drive weekdays on 100.7 KFM-BFM from 3:00pm-7:00pm.His radio career began in Fresno at KEZL back in the mid-80s. He was named Program Director in 1993 and, after taking that station to #1 in the ratings, was offered the PD job at KIFM/San Diego in 1998. During his 17-year tenure at KIFM, he led the station to #1 in the ratings dozens of times. KIFM also won the coveted “Marconi Award” in 2005 for Station of the Year under his leadership. 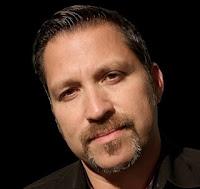 Vasquez stated, "I’m a little bruised from pinching myself, but I am wide awake and excited to contribute to our team’s success. The foundation here is incredibly solid and we’ll continue to build upon it to effectively serve our community and clients with a quality product. Elisabeth Kimmel and Alberto Mier y Terán are implementing some impressive innovations and I’m grateful that they’re entrusting me to lead 100.7 KFM-BFM."100.7 KFM-BFM’s “variety rock” format has already become the top ranked rock station in San Diego and includes San Diego’s #1 morning show Dave, Shelly and Chainsaw.Midwest Television, Inc. is San Diego’s leading multimedia company, operating CBS 8/KFMBTV, CW San Diego, AM 760 KFMB, 100.7 KFM-BFM and KFMB Interactive, the market’s only television/radio/digital/mobile media powerhouse serving the community round-the-clock.