On January 29, KCBQ legend Jack Vincent left us at the age of 99. He was easily one of the more interesting people I have met in the business.

He may have been nearly 100 years old, but you could never let that fool you. If you held a conversation with Jack, you could quickly see the man was incredibly smart, very witty and the stories of his nearly century-long life were captivating. He never seemed to tire of taking about his life experiences, be it from his years in the service, on the radio, or just life itself. If you played against him at Shotgun Tom Kelly's Pool Hall, you were up against a serious challenge, the man was skilled in the game. Even if he was simply an observer, he would suggest, no, not suggest, he would tell you what to do to sink the ball. And you know what? He was pretty much always right.

I spoke to Shotgun today and he told me of this tribute video put together by 'Radio's Best Friend' Art Vuolo. 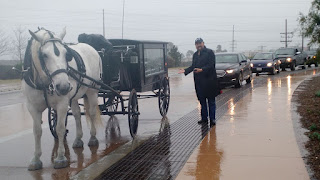