Big Weekend Ahead for Pala Rez Radio and the B100 Legacy

Two years ago, Pala Rez Radio 91.3 turned over its airwaves to a bunch of hyperactive middle-age disc jockeys from the 1970s who – thank goodness! – still haven’t completely grown up.  The result was the resurrection of San Diego’s B100 FM for B100 Hours on 91.3 FM. 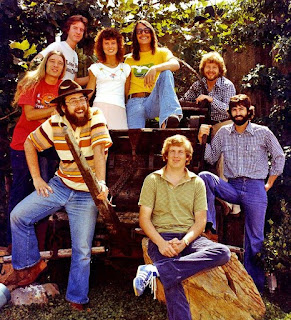 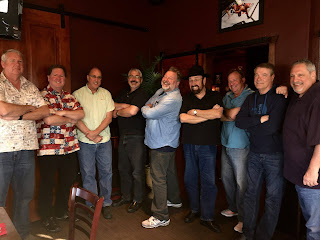 
Well, it’s time to go back … Jack, and do it again.  March 30 through April 2, B100 will be back on the air in Pala and on the Rez Radio live stream on iHeartRadio, recreating the excitement of Top 40 radio honoring the 40th anniversary of B100 FM becoming the first major market FM station to be rated by former industry ratings company Arbitron as #1 overall, all ages, all week long in 1977.

Original B100 program director Bobby Rich, music director Jimi Fox, and about three dozen former B100 staffers will converge on Pala Resort for the weekend creating new memories on the radio and sharing vintage shows from the 1970s and 80s.  There will be a live broadcast from poolside at Pala Resort on Saturday, April 1 from 9 to noon as Tony Pepper and Rob Actis host a recreation of the B100 Saturday Night Dance Party.  Everyone is invited to stop by for that live remote broadcast.

Rez Radio 91.3 – or B100, as it will be known from March 30 through April 2 is owned and operated by the Pala Band of Mission Indians for the benefit of the Pala Reservation and all of inland North County.  Please direct any questions about this event to station manager, John Fox – also a B100 alumnus.

InternetOMG.com said…
Looking forward to listening. Hopefully these 100 hours will also be archived.
March 28, 2017 at 12:59 PM