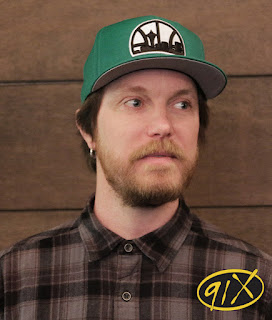 “It truly is an honor to be a part of 91X. I am right at home with the history and heritage of this iconic station, which continues to pioneer the future of Alternative radio and enrich the region’s lifestyle," says Zach.  “And living in San Diego doesn’t suck.”

Anonymous said…
"Zach spent five years with Nile FM in Cairo, Egypt, hosting morning drive and specialty radio programming." What a fascinating career journey! Would be nice to read a future profile with Zach discussing the Middle East radio market and comparing and contrasting it with stateside radio audiences.
March 1, 2017 at 1:27 PM