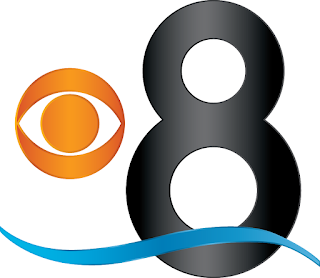 Unknown said…
CBS8 needs to expand to weekend mornings like 5 to 7AM Saturday and sunday. There is a loophole there that needs to be covered, like 3 stations have weekend morning newscast.
November 30, 2016 at 9:34 AM