Joe Nasty, (born as Dennis Alvord), who worked at Z90, XHTZ-San Diego passed away August 15, at the age of 68. After leaving Z90 in the mid 90s, Joe worked on the island of Guam at a power hits station. 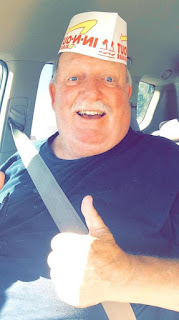 He loved his two dogs, Teenie and Brownie.  His favorite saying was “I want to sing, I want to dance, I want to ha cha cha cha.” One colleague said: "Dennis became a friend to everyone he met and he will be greatly missed by all who knew and loved him."