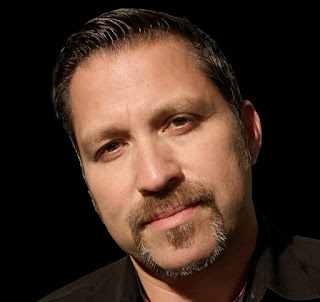 His radio career began in Fresno at KEZL back in the mid-80s. He was named Program Director in 1993 and, after taking that station to #1 in the ratings, was offered the PD job at KIFM/San Diego in 1998. During his 16 year tenure at KIFM, he led the station to #1 in the ratings dozens of times. KIFM also won the coveted “Marconi Award” in 2005 for Station of the Year under his leadership.

“SDLocal has become a force to be reckoned with and I’m so pumped to be joining the KFM-BFM team!” said Vasquez.  “There’s a winner’s mentality here and everybody brings their A-Game on a daily basis. I thrive in this type of environment and look forward to contributing to our team’s success!”

KFM-BFM Program Director Garett Michaels said, “With Mike’s deep knowledge of the San Diego market, his strong record of ratings success, and his unbridled passion for rock-n-roll, he is the outstanding choice to join KFM-BFM as our APD.  I’m stoked to have him as a collaborator and teammate!”