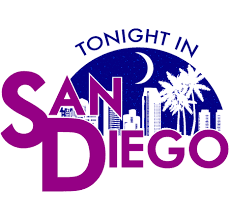 The collaborative group launched a Kickstarter campaign in February and successfully raised $15,773 in just 21 days.

“We have a lot to do, including paint, bathrooms, the electrical grid, air conditioning, new lighting, and installing a sound system,” said Executive Director, Fale Luis. “It’s a fixer-upper, but the best kind, where you can clearly see the end result and know it’s going to be beautiful. All we need is some help to bring in the equipment and supplies and a little bit of elbow grease.”

"There is a ton of excitement with the renovation and our Season Premiere Live Taping, kicking off on Monday, April 11th at 7:30pm. “ added Luis. 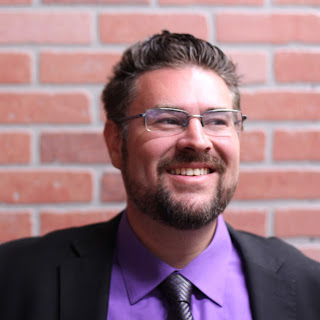 
Scheduled Guests to appear this season:

Lisa Bruce - film producer "the theory of everything"

A jewel in the crown of San Diego’s cultural institutions, the National Historic site Spreckels Theatre has come to epitomize the pinnacle of artistic excellence, endeavor, and achievement. Located in the heart of the downtown Theatre District on Broadway, the Spreckels Theatre opened its doors in 1912. The magnificent 1,463 seat theatre has played host to San Diego’s finest attractions; first as a vaudeville house; then as a movie palace of the motion picture hey-days; and now, again as a live presentation venue. Spreckels has hosted world renowned soloists; top theatrical productions; star attractions; first run films; touring acts; international companies for music, theatre, and dance: celebrated comics; and even the Chinese Circus have all graced this elegant venue for 100 years. For more information visit Spreckles.net.

About Tonight in San Diego

Jaime said…
Wonderful! Thanks so much for the write-up, we're very excited to continue highlighting the best of San Diego in our new space.
April 7, 2016 at 3:48 PM

Jaime said…
Wonderful! Thanks so much for the write-up, we're very excited to continue highlighting the best of San Diego in our new space.
April 7, 2016 at 3:49 PM