March 20, 2016
By Joe Nelson
I wanted to share information on the funeral arrangements for legendary radio man Ernie Myers. 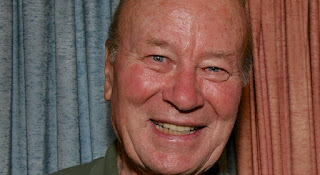 Ernie Myers went on the air in an era when being a disc jockey was second only to being a movie star, though he took a shot at that, too. And while the business would change as much as the music by the time he retired more than 15 years ago, one thing would remain the same for the mellow-voiced morning radio man — his passion for horse racing.
Mr. Myers, who debuted in San Diego in 1954, died March 8 at his home in La Mesa. He was 86, and had been suffering the effects of Parkinson’s disease the past four years.
For more, including funeral details, click HERE