We Have a Scoop! 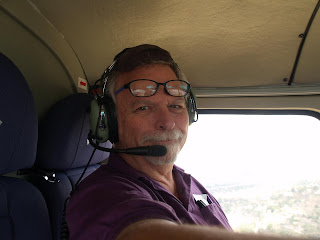 SanDiegoRadio was given the exclusive opportunity to interview veteran San Diego broadcaster and traffic reporter extraordinaire 'Officer Phil' Konstantin as he announces he is hanging it up.

It appears Phil will finish out his incredible career April 1, 2016. Phil has done so much during the span of his life and tells me he looks forward to doing a lot of traveling and camping right away. 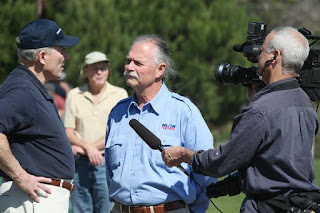 Phil also gave me a rundown of his career, I am pleased to share this with you as well as I respect him for his work in media, but also for protecting the public during his years as a CHP officer. 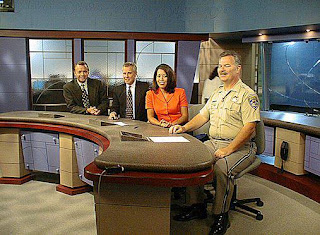 Phil: "I started doing radio in Houston in 1973. I did public affairs interview programs (think Meet the Press). I eventually had 3 pre-recorded radio programs going on at the same time for various stations. I also did some Cable TV in Houston. Then I did talk shows in a suburb of Houston for about a year. That all ended around 1979." 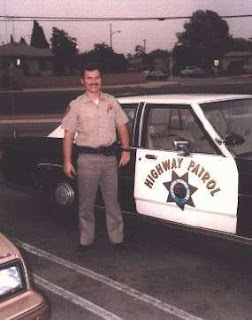 "I've interviewed everyone from astronauts to Presidential candidates to athletes to rape crisis counselors. At KUSI, I worked with all kinds of famous people, I have photos of many of them on my WEBSITE" 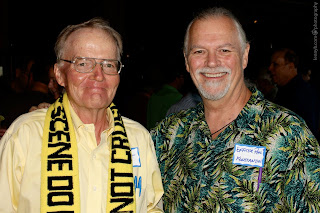 Officer Phil, I wish you a fantastic retirement and I thank you for all the years of fantastic work you have brought us!