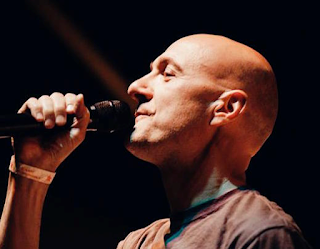 Michaels will continue his duties as Program Director of 100.7 KFM-BFM, as well as his afternoon air shift on the station. The move will allow Michaels to oversee 91X and once again team up with 91X Program Director Mike Halloran. “Given Garett’s expertise in many genres and eras of rock, his personal success in Alternative, and his prior achievements teamed up with Halloran, he is the optimal person for the job,” said SDLocal Vice President/General Manager Gregg Wolfson. “Garett along with Joe Lindsay, Director of Operations and Programming SDLocal, form a dynamic programming team to lead the SDLocal five-station cluster.” "I’m excited to expand my role with SDLocal,” said Michaels. “KFM-BFM is rocking again and 91X is one of the most iconic Alternative brands in radio. It’s an honor to be on the collaborative team charged with crafting the strategy and vision. Yes, Halloran and I have unfinished business to do in San Diego, it’s about time we put the band back together. Let’s rock!"