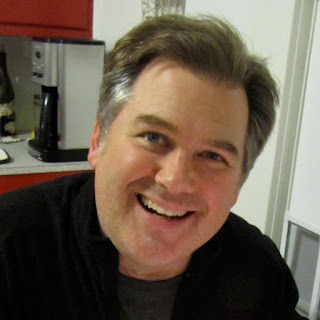 Best known in the San Diego market as part of the original FM 94/9 airstaff, Tommy was recently heard on weekends at the now-defunct 102.1 KPRI, and as the host of the Mandatory Marley segment on the KPRI morning show.

“It’s pretty unbelievable to be coming to 91X,” says Hough. “This is the station that’s been tenderizing the ears of San Diego since 1983, and has played a large part in molding the tastes and musical vibe of the San Diego community with a sound we take for granted today. 91X has been the region’s ears, musical conscience and tastemaker for three decades, and continues to play that role.”

One of the first San Diego broadcasters to embrace the region’s exploding craft beer scene on the air, Tommy has recently been the host of the craft beer and conversation show High Octane Growler. He continues to produce and host the long-running Sunday morning Brunch With Bob and Friends program, which airs on inland North County station KOPA Rez Radio 91.3, and produced and hosted the environmental affairs program Treehuggers International.

For Tommy, arriving at 91X ties everything together.

“In many ways, coming aboard at 91X is like coming home, because there’s so many great people and personalities here I’ve worked with over the years like Halloran, Mike Aitken and Tim Pyles,” says Hough. “And I’ve known my fellow Pittsburgh native Robin Roth for years, but we’ve never actually worked together, so it’s a real pleasure.”