(This publication is a little delayed due to my bereavement hiatus) 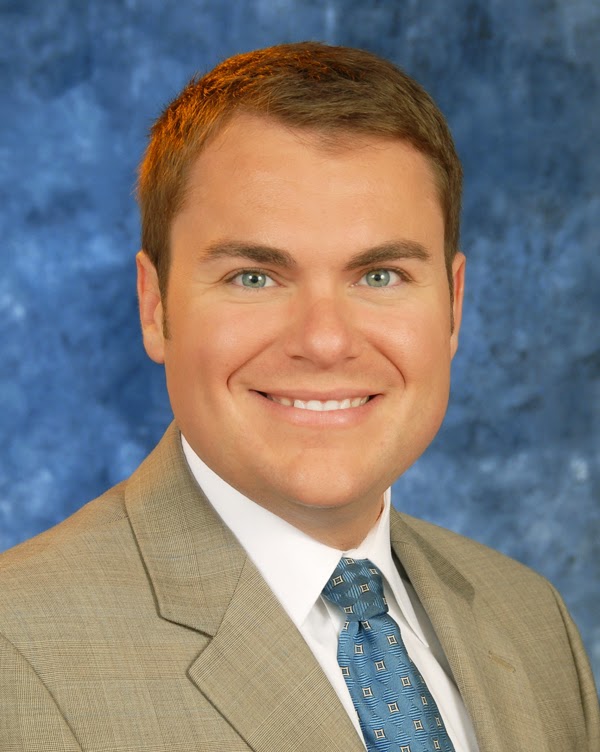 The DeMaio-Sullivan Report will combine investigative journalism with inside knowledge of politics and an eye on advancing solutions.  While the show will focus primarily on local topics, it will also weigh in on national stories that have particular impact or relevance to San Diegans.

“We are thrilled to welcome Carl DeMaio to our lineup and I have no doubt that with his experience as a government watchdog and his inside knowledge of politics that this will be the most talked about show in San Diego,” stated Brian Long, Program Director for KOGO.

Veteran broadcaster Cliff Albert predicted DeMaio’s show will not be your standard talk show. “I have watched Carl DeMaio for years and he defies stereotypes by being willing to take on powerful special interests on both sides of the political spectrum. Add that to the balanced view and business savvy that Sully brings and you get something unique that you don’t see in typical talk-show fare."

DeMaio served four years on the San Diego City Council and is credited with helping reform city finances during one of the most turbulent times in the city’s history.  At times both big business and big labor opposed his ideas, but in the end the vast majority of his prescriptions were adopted.  DeMaio also garnered national media attention as a gay Republican willing to take on his own political party and challenge it to change.

“I want to use this show to give San Diegans a vehicle to not just learn about important issues but to get involved in making a difference and advancing solutions,” DeMaio noted..

About iHeartMedia San Diego:
iHeartMedia San Diego owns and operates KGB-FM; KHTS-FM; KIOZ-FM; KLSD-AM; KMYI-FM; KOGO-AM; KSSX-FM and is part of iHeartMedia.  With 245 million monthly listeners in the U.S., 97 million monthly digital uniques and 196 million monthly consumers of its Total Traffic and Weather Network, iHeartMedia has the largest reach of any radio or television outlet in America. It serves over 150 markets through 859 owned radio stations, and the company's radio stations and content can be heard on AM/FM, HD digital radio, satellite radio, on the Internet at iHeartRadio.com and on the company's radio station websites, on the iHeartRadio mobile app, in enhanced auto dashes, on iPads and smartphones, and on gaming consoles. iHeartRadio, iHeartMedia's digital radio platform, is the No. 1 all-in-one digital audio service with over 345 million downloads; it reached its first 20 million registered users faster than any digital service in Internet history and reached 50 million users faster than any digital music service and even faster than Twitter, Facebook and Pinterest.  The company's operations include radio broadcasting, online, mobile, digital and social media, live concerts and events, syndication, music research services and independent media representation.

Anonymous said…
I can already sense tension on this show. Sully seems a bit arrogant at times. I think Demaio can hold his own without a need for a sidekick.

Anonymous said…
Sully has a tendency to want to insert his input thus cuts people off not fully grasping what they are trying to convey. Thankfully Carl doesn't do that and has actually said to sully a few times " well let him finish" etc. I like that as Sully's lack of listening annoyed me at times. Carl is a great addition!
April 23, 2015 at 7:01 PM