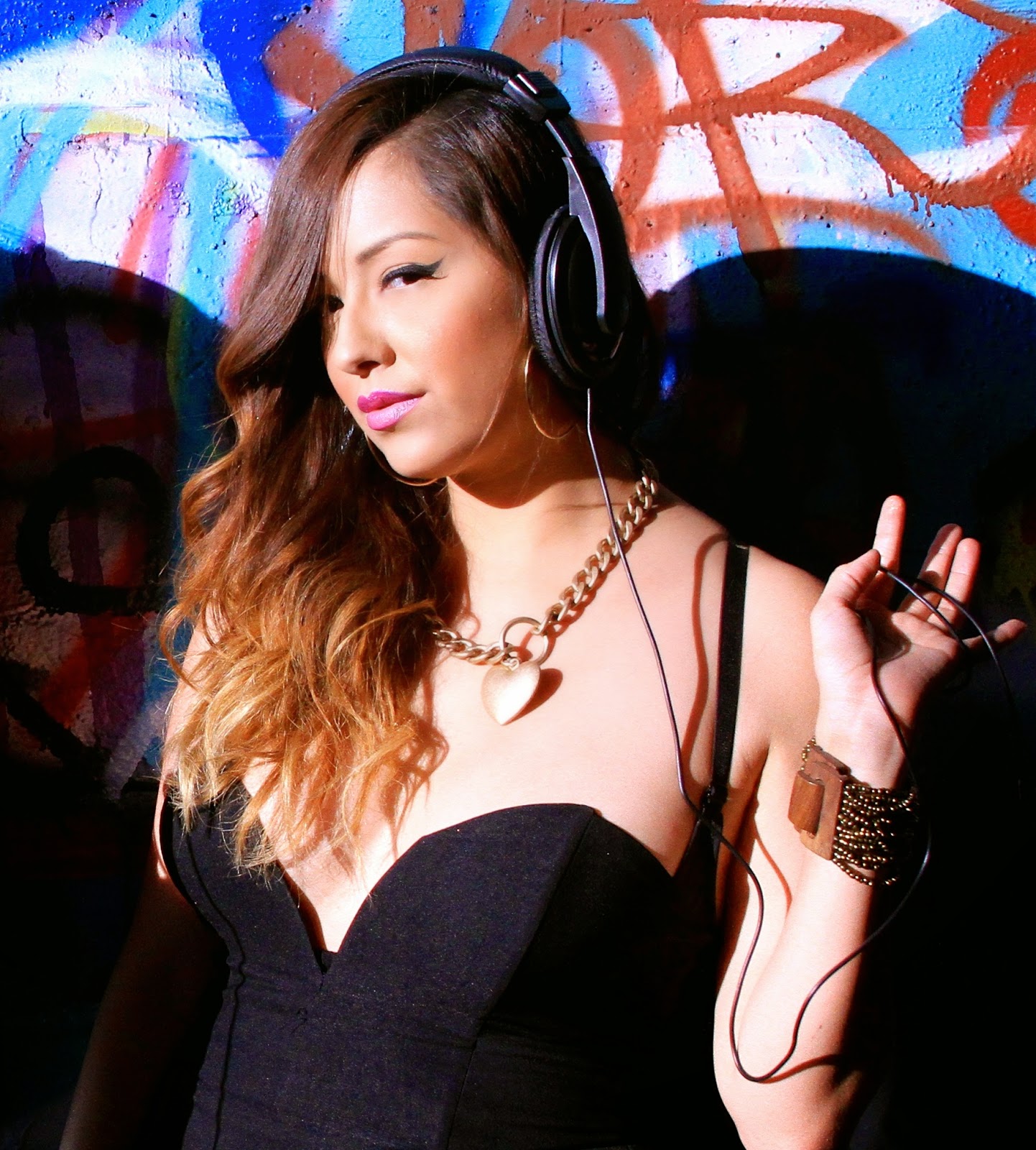 “When we set out to find out our next night star, we wanted to find a personality that reflected the lifestyle of our listener.  Alexia lives the life,” said Patyk. “She’s passionate about music and has the drive to be number one. We’re so excited to have her as a part of our team!”

Most recently, Alexia worked part time on-air at San Diego’s XHTZ-FM. Prior to that she was the night personality at KWIN-FM in Stockton with stops in Salinas, CA at KDON-FM and KHOP-FM in Modesto.

“I was that kid who would call a radio station in hopes to have them play my phone call on the air,” said Alexia. ”I would listen with my cassette ready to record it. Radio has always been my life and always will be because I LOVE RADIO.”


Alexia’s first day on air at ENERGY is tonight, Monday, March 9, 2015.
About Energy 103.7 (KEGY-FM)Owned and operated by CBS RADIO, Energy 103.7 is San Diego’s new hit music radio station that launched March 29, 2012. CBS RADIO, one of the largest major-market radio operators in the United States is a division of CBS Corporation. CBS RADIO operates 130 radio stations, the majority of which are in the nation’s top 50 markets. In San Diego, CBS RADIO also owns and operates KYXY-FM. For more about Energy 103.7, please visit www.energy1037.com.

About CBS RADIO
CBS RADIO is one of the largest major-market broadcast media operators in the United States and the undisputed leader in news and sports radio.  Producing original audio and video content, live events and exclusive programming broadcast via on-air, online and mobile platforms, CBS RADIO reaches more than 72 million consumers nationwide each week.  As a part of CBS Corporation, the division owns and operates 130 radio stations, the majority of which are in the nation’s top 50 markets – including the top 10 as ranked by Nielsen Audio – as well as an extensive array of digital assets.  CBS RADIO distributes its programming via AM, FM and HD Radio stations, Radio.com and CBS Local Digital Media apps, making engaging with audiences easier than ever before.  For more information on CBS RADIO, please visit www.cbsradio.com