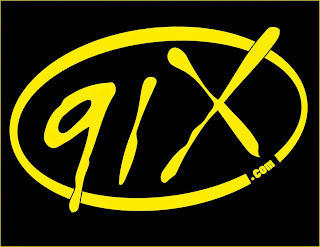 Stone has most recently been the Program Director and afternoon-drive on-air host at KPRI-FM in San Diego.  Stone’s radio resume has taken him from Santa Barbara, San Diego, Hawaii, and back again to San Diego.

“I have wanted to work for 91X since I was a wee lad on the east coast just getting started in radio,” said Stone.  “Now to have the opportunity to work with a group of legends like Robin Roth, Oz Medina and Halloran is a dream come true.”

“The pile of resumes for this position was inches thick, and I contacted candidates all over the place, often times when they least expected to hear from me,” said 91X Program Director Halloran.  “Matt stood out as an individual who knows what 91X means to San Diego, knows what the listeners want, and knows to work his ponytail off.  We will be adding a new chapter to 91X’s 31+ years of dominance in San Diego.”