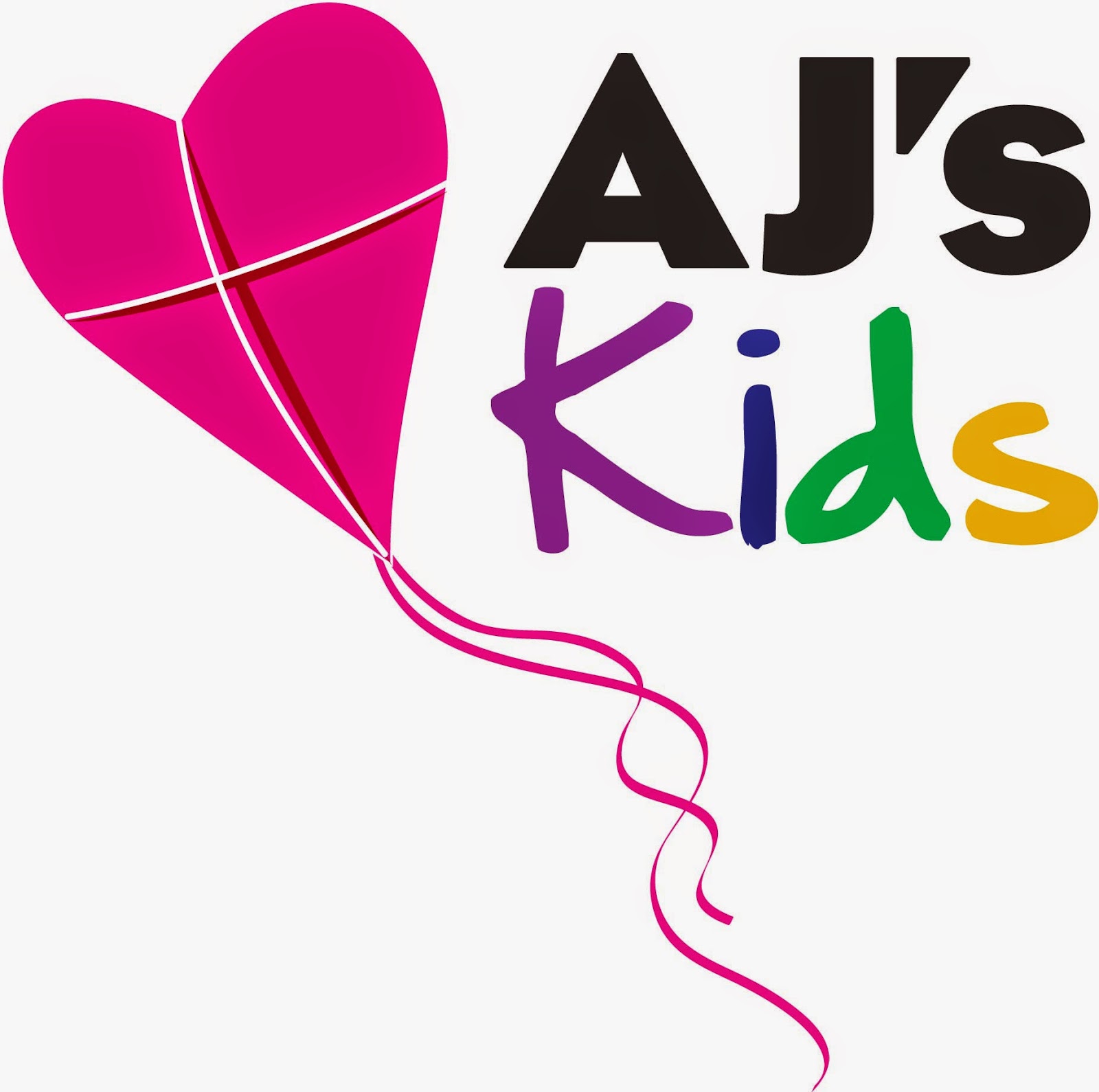 San Diego, CA – AJ’s Kids Crane – The annual toy drive created by ENERGY 103.7 personalities AJ Machado and Hula Ramos begins this Friday, November 7th in the IKEA parking lot located at 2149 Fenton Parkway in Mission Valley.  AJ takes toy drives to a new height as he lives atop a 30-foot structure collecting toys for over a week.  San Diegans will be encouraged to donate a toy for Rady Children’s Hospital San Diego in exchange for various prizes and/or activities each day at the 13th Annual AJ’s Kids Crane.  First come, first served, one ticket (or entry), per person, must be present, per new toy donated.  Visit ENERGY1037.com for details.
Below are a few scheduled highlights of this year’s upcoming event:
Friday November 7
Kickoff Breakfast (7-9AM) – Donate a toy and enjoy breakfast from IKEA and watch AJ raise up high above San Diego
Mayor Kevin Faulconer (8AM) - Joins us at the Crane to kick things off
Pet Meet Up (11AM-2PM) - Get your dog groomed and take a pet photo with Santa or take part in the open casting call by Animal Actors International
Girl’s Night Out (5-8) - Have your hair & makeup done by professionals and watch a live fashion show by Kotton Candy Co.

Saturday November 8
BabyPalooza (10AM-2PM) – It’s our baby expo with vendors, and a diaper derby at noon
Sports and Fitness (3-8PM) - Get your Zumba on or watch a martial arts demo
Toyota San Diego Movie Night (8PM on) – Featuring the hit FROZEN Sing Along
Urban Camping Night at the Crane (10PM on) - Have you ever wanted to see how AJ braves the elements sleeping at the IKEA parking lot?  Join us and find out!

Monday November 10
Princess Tea Party (11AM-1PM) Bring your kids for free lunch, desserts and tea and meet & take photos with your favorite Princess
Taste of the Crane (5:30PM-8:30PM) - 16 restaurants compete in a food sampling competition and YOU’RE the judge

Tuesday November 11
Kids Day & Nite (1PM-8PM) – Kids will be able to take part in Farm Education and other cool, hands-on kids activities courtesy of Suzy’s Farm.  Then meet a Princess and check out a tumble gym bus, and more!

Thursday November 13
Food Truck Nite (5PM-8PM) – a literal round of six of San Diego’s favorite Food trucks selling their most popular dishes with a portion of the proceeds benefiting Rady Children’s Hospital along with opportunity drawings and great prizes
Crane Idol Karaoke Competition- (6PM-8PM) – Take part in a singing competition the live band, Rock Out Karaoke 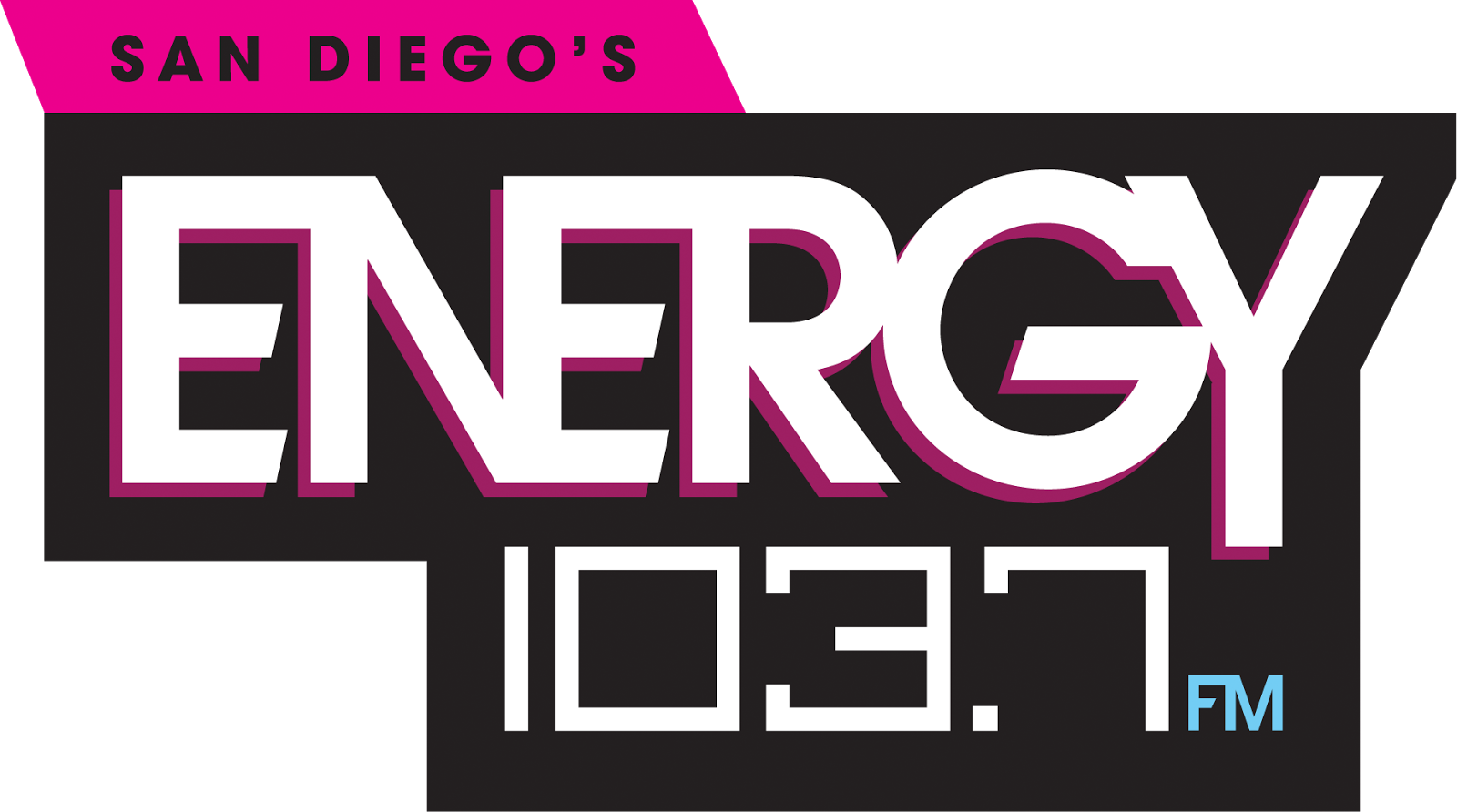 Chris Carmichael said…
This is more than self sacrifice, this is truly from the heart.
November 5, 2014 at 8:06 AM

Unknown said…
This is so awesome! You are helping so many people while making it fun for everyone. You guys are blessed.