Madison Keith Wants to Make a Difference - And Needs Your Help

July 18, 2014
By Joe Nelson
Of course radio is important to me. But what is more important? The people IN radio, and the family and friends around them. Unfortunately things don't always go as smooth as we would hope and life throws us curveballs. Such is the case with our good friend Madison Keith, formerly of 102.1 KPRI. 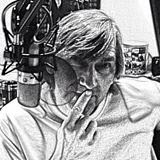 Madison reached out to me this morning and asked me to spread the word on something that is very close to him. I thought his words would be best, so here is the conversation.


When I lost my cousin Gayle to breast cancer, I thought, I wish I could have done something… When I read that musician Warren Zevon had terminal cancer, I called his best friend and music legend Danny Goldberg and asked … what can I do?
When one of my listeners’ children was slowly succumbing to cancer, I spent every chance I could to have that child come in to the radio station… We’d hang out and talk… TJ had good and bad days… Bravest kid ever… I’ll never forget him…
When my friend Loren Nancarrow fought cancer I was able to let him know that he was an inspiration to me… So was his entire family… He helped me see that you can use this weird celebrity status to do worlds of good… After he passed, I was lucky enough to be involved in a big fundraiser for Loren…
When I was on the radio and someone had a cancer benefit I’d always open the microphone to help them promote it…
Here’s what I’ve learned from all of these things…
CANCER … scares everyone… it’s hard to talk about, it’s hard to get your head around your mortality, and it’s hard to get funding for projects that are attached to it… because it’s scary…
I totally understand…
My best friend in the world, Michael Gross, has cancer… two kinds. He’s also a fighter… a philosopher of sorts and a visionary…
The thing about Michael is he’s an artist… His influences on the world of pop culture have touched every area of media…
As a young man, he was art director of the 1968 Olympic Games in Mexico City… He worked in New York City as an Art Director for some big magazines but his legacy in print will always be NATIONAL LAMPOON MAGAZINE… where he crafted the output of some of the best and funniest lunatics in the world and made us laugh… he turned to the movies where he created a cult masterpiece as the art director of the movie HEAVY METAL… and then GHOSTBUSTERS… (he designed the no-GHOSTS logo…) and made Mr. Staypuft a reality… That movie inspired today’s movie makers and comedic actors and gave them a license they’d never had before…

Michael teaches people to see in different ways… and the world is better for it…
We do an art workshop together and when we found out about Michael’s disease, we drew images of our hands FLIPPING THE BIRD… (F**K cancer…) because cancer sucks… And we wanted to turn that art into something special… And it’s now become a huge art project that has been joined by some of the greatest artists in America today… And we want to do something that will make a difference… Because we can. And that’s where we need you…
We need money to make that happen… Not a lot… And once our project is set up and rolling it will take on a life of it’s own that will help people… The project is called FlipCancer.com. You can find the links here to the KICKSTARTER PAGE, the flipCANCER website and flipCANCER FaceBook Page.
https://www.kickstarter.com/projects/2105720798/flipcancer-yeah-its-rude-with-a-cause
http://www.flipcancer.com
https://www.facebook.com/flipcancer
If you are capable of making even the smallest donation to our KICKSTARTER fundraising campaign, I will be truly in your debt. (A KICKSTARTER campaign is used to crowd-source many people and acquire funding.) Even giving up a STARBUCKS latte for one day will make a huge difference… 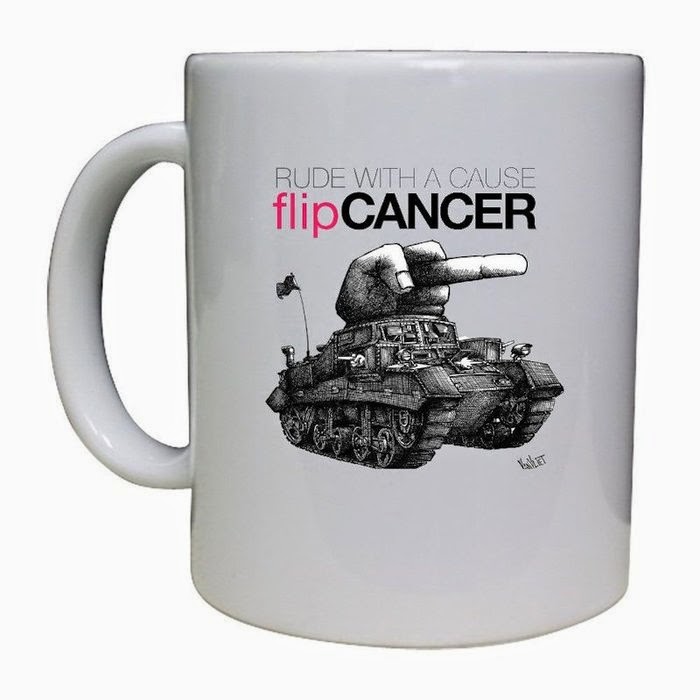 Any donation, large or small, will go a long way. Please be my helper, partner, and campaigner for this project.
https://www.kickstarter.com/projects/2105720798/flipcancer-yeah-its-rude-with-a-cause
Please feel free to spread the word by sharing my story and link. I need you to help me help people. Thanks for being my friend and for your support over all these years.
I'm truly blessed, Madison

Madison, I am inspired by this. My family and friends have been victims of cancer and it totally sucks! You can be assured I will be making a donation. Best of luck!
-Joe