San Diego, CA – Lincoln Financial Media announced that the National Association of Broadcasters' Marconi Awards has selected Easy 98.1, KIFM as a finalist for Adult Contemporary Station of the Year. 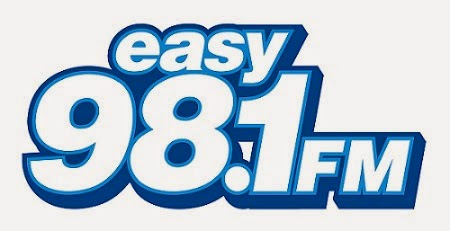 Named after radio inventor and Nobel Prize winner Guglielmo Marconi, the Marconi Awards are given to outstanding radio stations and on-air personalities to recognize excellence in radio.  A special NAB panel will vote on 21 categories in August.

"We're honored because Easy 98.1 not only plays San Diego's relaxing, refreshing music, it also places a high priority on community service and involvement," said Rick Jackson, Sr. VP/General Manager of LFM/San Diego.  "KIFM prides itself on creating effective campaigns for its clients and ensures that their advertising dollars grow their business."

Winners will be announced on September 11, 2014, at the NAB Marconi Radio Awards 25th Anniversary Dinner & Show in Indianapolis.