NBC San Diego On The Move 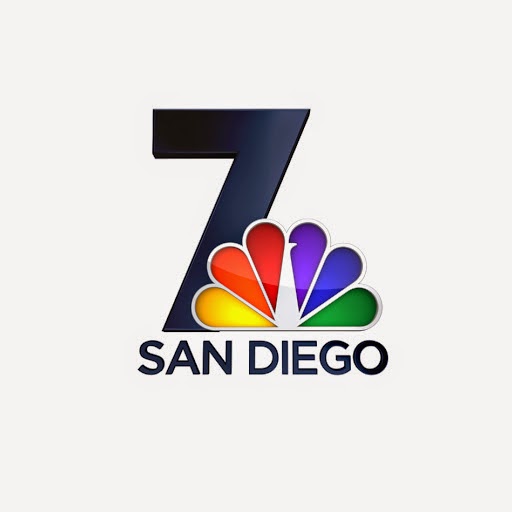 NBC San Diego announced on Monday their plans to re-locate their studios in Kearny Mesa in 2016. 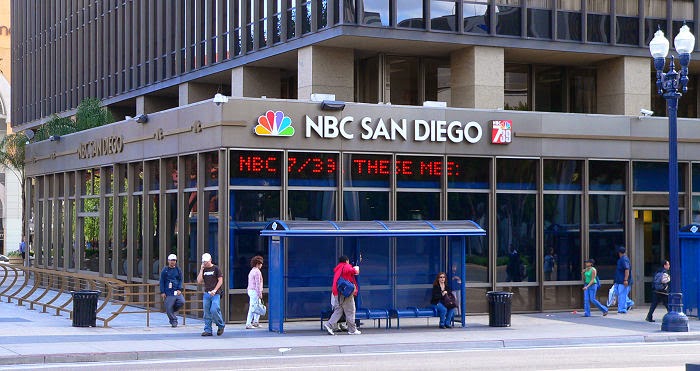 The NBC affiliate moved downtown in 2001 in an effort to more closely resemble Rockefeller Center in New York. The new building is located at 9680 Granite Ridge Dr., one door East of the Clear Channel cluster.