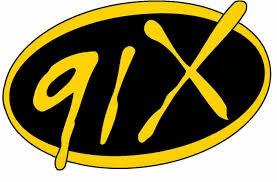 SAN DIEGO, CA – San Diego's 91X announced today the three remaining bands on the X-Fest concert line-up that had yet to be announced. 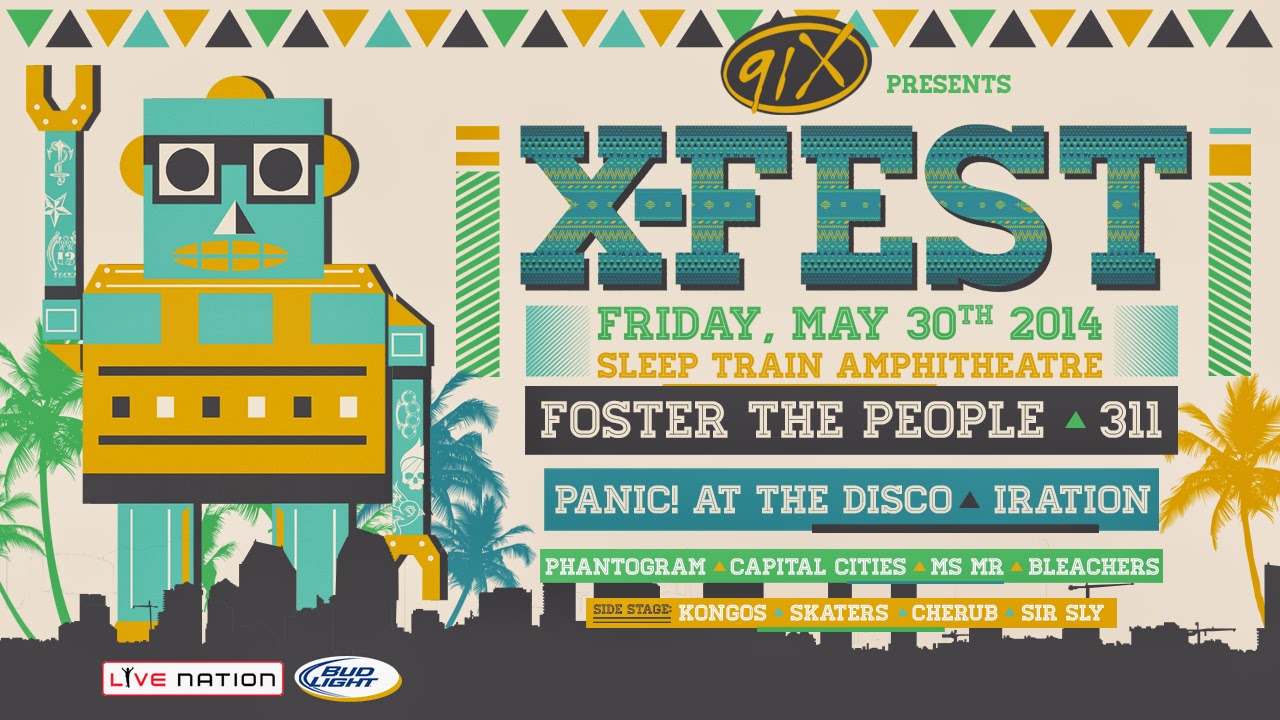 Foster the People will co-headline the concert with 311 on May 30 at Sleep Train Amphitheater, with Capital Cities and Ms Mr rounding out the 12 band festival line-up, with Panic! At The Disco, Iration, Phantogram,Bleachers, Kongos, Skaters, Cherub, and Sir Sly.

91X also announced a contest with Harrah’s Resort Southern California, giving listeners a chance to win a $250,000 grand prize at the concert.  91X will qualify listeners on-air starting today up until the concert date, and one qualifier will be picked to go on-stage for a chance to win a quarter million dollars.

“Yes, we’ve taken X-fest to a whole new level this year, with more bands than ever before,” said 91X Program Director Christy Taylor.  “Plus, we’re giving a 91X listener a chance at a quarter million dollars. Who doesn’t like that?!”

X-Fest is produced by LiveNation.  Details on the concert can be found at www.91x.com