Checking in With Jack Cronin 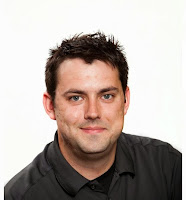 Jack: We have wrapped up Baseball Season with the Padres, the playoffs and the World Series and we are getting Basketball season going now with San Diego State on The Mighty 1090 and USD on ESPN Radio 1700.  We will carry every game for both teams on the two stations.

For College Football, we will have all of the Major Bowl Games on The Mighty 1090 including the Poinsettia Bowl, Holiday Bowl, Rose Bowl, Fiesta Bowl & National Championship game.

Thanks for all the info, Jack!
-Joe