September 15, 2013
By Joe Nelson
Growing up in San Diego, I was fortunate to see some great news people come into our home every night as I would sit and watch the newscasts with my parents. There were many that were here for a while and left, but there were staples, anchors you could count on year in and year out. One such anchor was Allison Ross.
Recently I was able to catch up with Allison and have coffee with her near her home in La Jolla. 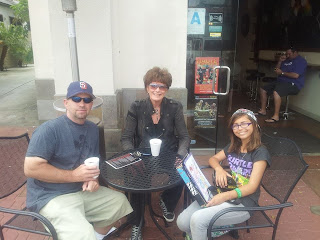 Allison spoke of her days in the news, on the radio and her life today. She is truly a kind spirit who, even after going through a very rough patch in her life, loves life, loves living, and is enjoying spending a lot of her time as a musician. 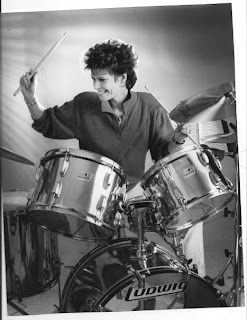 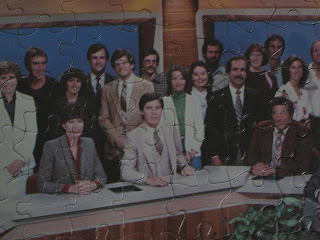 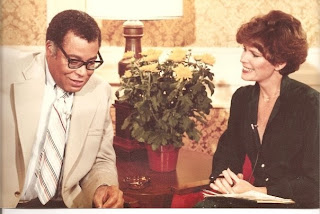 Allison interviewing James Earl Jones
Allison has not given up on returning to TV or radio, "I would hate to waste the assets and skills I hold" " I have training that can be used"

When she does get the opportunity to host a radio talk show, she has it all planned out. "I would call it 'Allison's Wonderland'" It would be a forum to talk about all things San Diego, including City Council, hot city topics, and even a Q&A with Allison.

Allison, thanks for the time you have given SanDiegoRadio, it's great to see someone, especially with your skill set, bounce back and want to contribute once again.
Allison in a 1980 News 8 Update