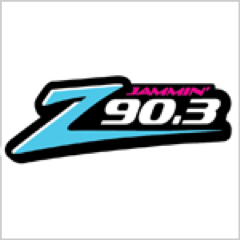 From the desk of R Dub! Program Director...


After an extensive nationwide search, I’m pleased to announce Jammin’ Z90’s next on-air and on-line superstar!

Meet Rick Moorten, who is returning to the city he calls home. 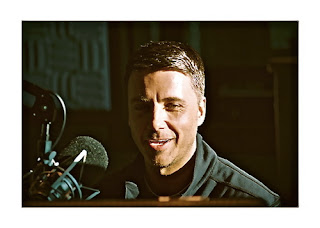 Rick hosted mornings in Palm Springs before moving to San Diego where he worked on the Jeff N Jer show on Star for many years. He later took over afternoons on Star, before leaving to Boise to build a successful morning show and help lead the Rhythm station there to success (WiLD 101)

Rick’s heart has always been in San Diego and one of my favorite attributes of Rick is his burning desire to marry the market and crush the competition. Aside from his magnificent talent, he has a deep-seated determination to win in San Diego. This was a natural fit for both parties and we’re looking forward to building San Diego’s premier morning program.

Rick is set to debut on Jammin’ Z90 at 5AM on Wednesday, July 31st. Rick’s interests include live music, playing hockey and flying small planes! Rick is a wonderful personality, one of the hardest workers you will meet, and is absolutely thrilled to be coming to Z90.
Welcome back to San Diego, Rick!
-Joe