San Diego, CA – April 5, 2013 –  FM 94/9 pays tribute to one of the greatest influences in alternative music on the 19th anniversary of his passing, Kurt Cobain.  Every hour all day long FM 94/9 is playing one of the many songs that not only influenced a generation but set the cornerstone to the foundation of grunge. 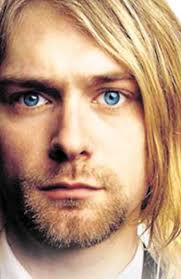