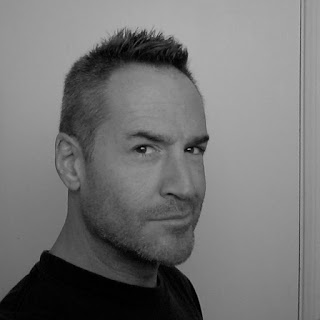 Craig Herdrich, formerly at 91X (imaging, on- air with Russ T Nailz and the late Bryan Jones as well as his on shifts as Craig'Just Craig' and the Anti-Craig) sent me this great nugget. He was just in a movie documentary about the last great days of WWCK, The Greatest Rock and Roll Station in History.
It's where Craig started in radio in the 80's. The film is called "Flint's Best Rock" and the film just got inducted into the Rock and Roll Hall of Fame!

HERE is a link from ABC 12, Michigan

Thanks for tuning in
Joe